In John 21:1 – 14, Jesus appears to the disciples on the Sea of Tiberias.  After they have spent a whole night fishing and have caught nothing, Jesus appears to them on the shore and tells them, “‘Cast the net over the right side of the boat and you will find something.’ So they cast it and were not able to pull it in because of the number of fish.”

Peter drags the net ashore full of 153 large fish. After this, Jesus invites the disciples to breakfast, and he “took the bread and gave it to them, and in like manner the fish.”  This is a clear reference to the Eucharist.

St. Jerome teaches that Greek zoologists had identified a total of 153 different species of fish known to mankind at that time in history.  This anticipates how the Apostles, who were made fishers of men by Christ, will gather believers from every nation, race and ethnicity into the Church.

The story is undoubtedly evangelical, clearly Eucharistic, and evokes FOCUS’ desires through this effort to reach every human being on earth!

FOCUS 153 and the mission of FOCUS

FOCUS seeks to fulfill the Great Commission (Matthew 28:18 – 20), which calls us to “go therefore and make disciples of all nations.” The original word for “nations” in Greek is “ethnos,” from which the word “ethnicity” finds its roots. In this light, the Great Commission has meaning beyond a geographic spreading of the Gospel.  It highlights that fulfillment of the Great Commission includes all peoples, at home and abroad, of “every nation, race, people, and tongue” (Rev. 7:9). FOCUS 153 is incorporated into every facet of the FOCUS apostolate with the aim of helping us to fulfill our mission.

An initiative firmly based in the teachings of the Church

An initiative fundamentally motivated by evangelization

An initiative framed in unity

Inspire a Universal Call to Reach All Peoples

Relate to and Reflect the Diverse Face of the Church 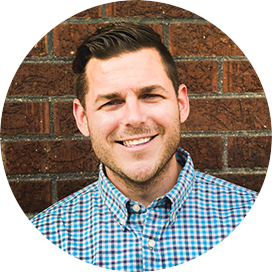 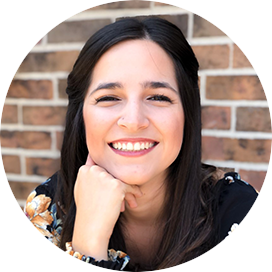 Priscilla Garza
Priscilla Garza is a fifth-year missionary and serves FOCUS 153 and the FOCUS Missions Team. She grew up in Monterrey, Mexico, and returned to the U.S. in 2012 to pursue her bachelor’s degree in Psychology (pre-med) at Baylor University. Her first two years on staff were spent serving in her home state at the University of North Texas and Texas Woman’s University; she then moved to Denver to begin her work with Missions and FOCUS 153 in 2018. Priscilla enjoys salsa dancing and traveling in her free time.

Through her work with FOCUS 153, Priscilla oversees 153 Mission Partner Development as well as the weekly live series “FOCUS en Español.” She provides support and encouragement to FOCUS 153 missionaries through mentorship, training, and additional resources. FOCUS en Español provides a platform to reach the Hispanic community through social media, where Priscilla speaks about the Catholic faith and evangelization. 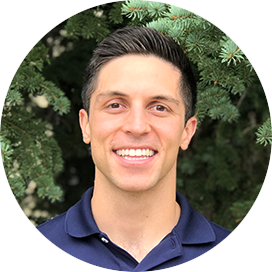 Bruno Ferrari
Bruno Ferrari is starting his sixth year with FOCUS and currently serves as a Regional Director in the North Area, where he oversees our programs in Ohio. Born in Mexico, Bruno had the opportunity to immerse himself in diverse cultures from a young age and lived abroad in France, Germany, Italy and England before joining FOCUS. A powerful encounter during his musical studies at the Royal Academy of Music in London led him to the transcendent beauty of God and ultimately brought him to FOCUS to pursue a passion for sharing the fullness of the Christian life with college students.

During his time on staff, Bruno served as a missionary at Harvard University, as Team Director at James Madison University and has been blessed with the opportunity to lead students on mission trips to Haiti, Brazil, Peru, Honduras, the Philippines and Togo. Tying his cultural experiences and background with a love for evangelization, Bruno is excited to serve as the liaison between Collegiate Outreach and FOCUS 153. 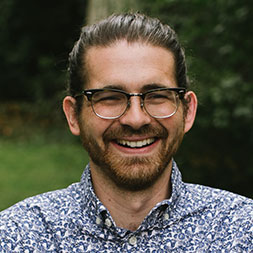 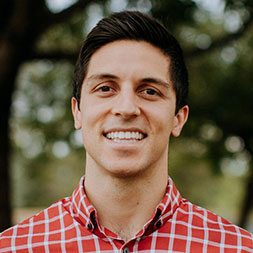 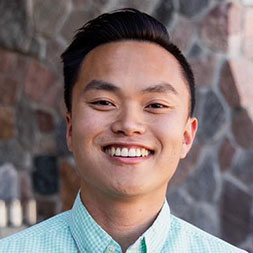 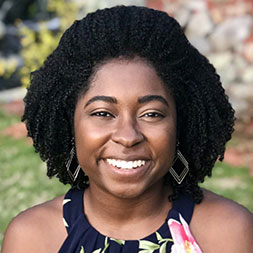 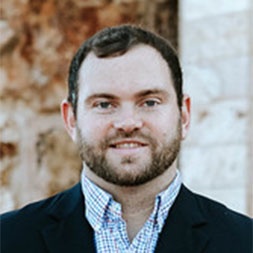 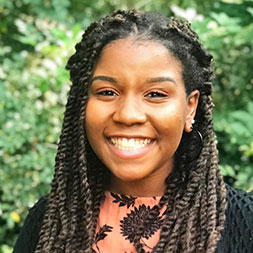 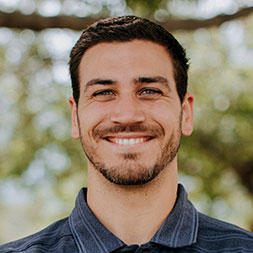 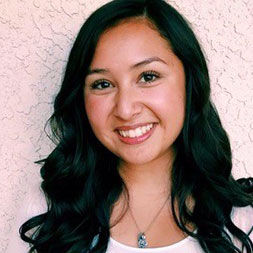 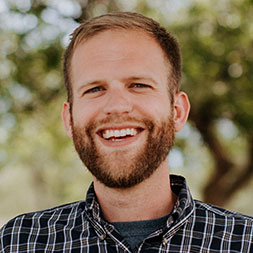